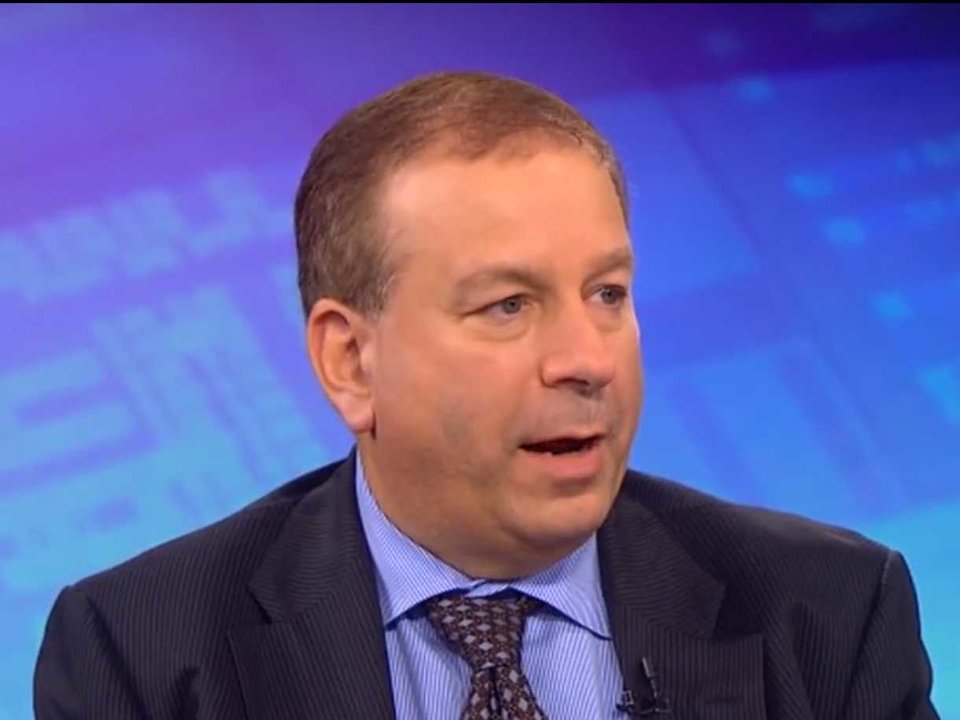 Connecticut and New Hampshire will square off Thursday in a Little League Baseball New England Regional tournament elimination game. The Fairfield American Little League team, based out of Fairfield, Connecticut, will play the Goffstown Junior Baseball Little League team, based out of Goffstown, New Hampshire, at 1 p.m. Thursday. The game will be played in Bristol, Connecticut.
The winner will go on to play Rhode Island on Friday afternoon in the semi-final. The winner of that game will play Massachusetts for the regional championship and a trip to the Little League World Series in Williamsport, Pennsylvania. The New England champion will play the Southwest champion Aug. 16.
Goffstown is about 8 miles west of Manchester. Fairfield is about 21 miles southwest of New Haven.
Fairfield American (1-1) is coming off a big win Tuesday against Maine, where the offense piled on seven runs and limited Maine to just one run. In that game, Fairfield amassed 12 hits, including a home run from Dustin Walters and a triple from Jon Morris. The dynamic duo has accounted for four hits, four RBIs and two runs scored in the tournament thus far. Will Meyers has pitched the best for Fairfield, hurling four innings and allowing no runs on just three hits against Maine. He struck out six in the contes
The boys from Goffstown (1-1) are coming off an impressive 13-0 win Tuesday over Vermont. Goffstown, which collected just seven hits, took advantage of 10 walks in the game. Will Perkowski and Cam Hujsak both homered in the contest, Hujsak's being a grand slam. Perkowski also pitched a gem in the
Um antworten zu können musst du eingeloggt sein.